Global culinary community network and powerhouse Chef’s Roll, has taken their ultimate traveling competition, Chef’s Plate, international, to the picturesque Valle De Guadalupe! This is the 4th competition, with the first 3 held in cities across the US. For this particular battle, the stakes consisted of bragging rights (ever so important), a Nomiku immersion circulator, Gunter Wilhem knives, and guaranteed entry into the World Food Championships in 2015 where they will have the chance to win a hundred grand… 100Gs!  Serious competition!

The event was held at Deckman’s en el Mogor, a sustainable outdoor restaurant over-looking vineyards and rolling hills, all of which evoke old-world charm. El Mogor, is a rustic and organic farm and winery established in the 1950’s, now run by Natalia Badan. 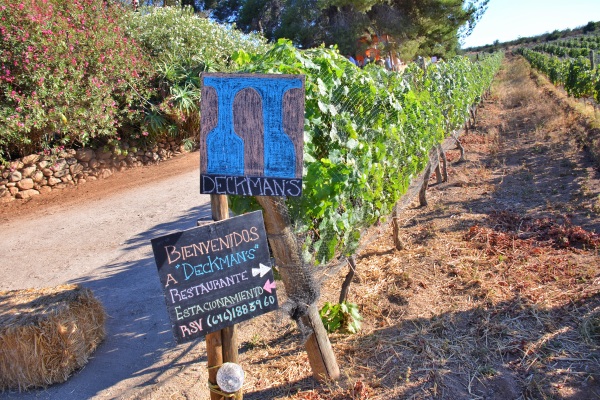 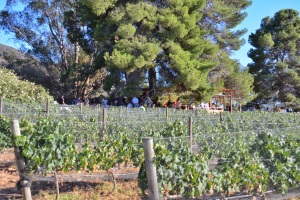 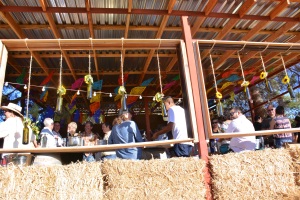 It’s almost unbelievable to think places like this exist a short drive from home. It’s as though time stood still… Unpaved roads, al fresco dining, and unparalled views of the Valle, make this setting as unforgettable as the event! A fifty mile drive south of San Diego, time travel is possible, even without the DeLorean!

We arrived al estilo mexicano (Mexican style), just under an hour late, to aromas emanating from the Santa Maria grills, brought in for the competition by Rox Outdoor. 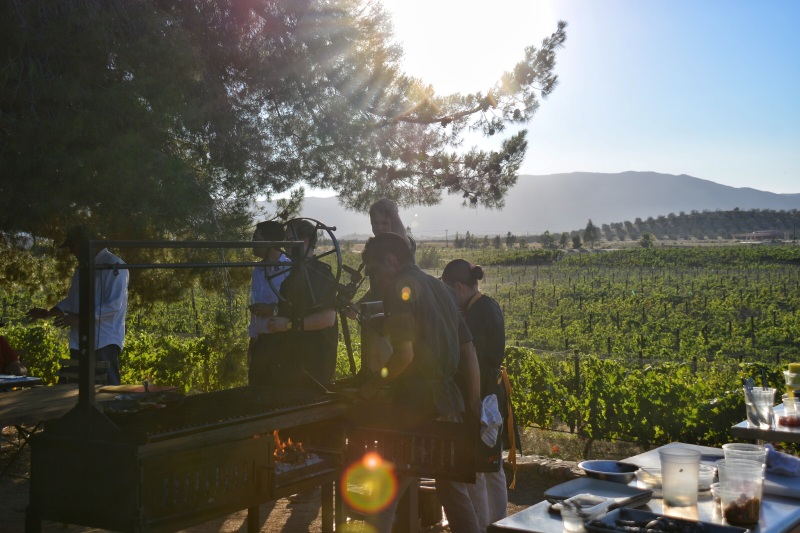 My first thought? If I were competing at an outdoor kitchen with no gas nor power, for a golden ticket to the World Food Championships, I might be freaking out…but then, my only claim to fame is making a mean grilled-cheese sandwich, some twenty odd years ago.

A Chef’s Roll wine glass and Baja Kumiai oysters with a mignionette sauce served as our official greeters to an incredible afternoon. 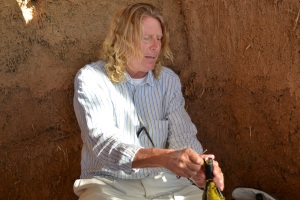 3 stellar mentoring chefs got to choose their competitors for this battle!

Grills fired up and ready to go as the three mentor chefs and their teams revved up their gears. 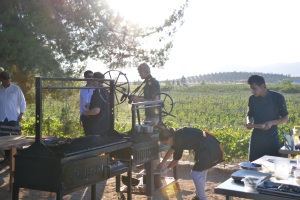 Local judges from both sides of the border including Candice Woo (Eater SD), Pedro Poncelis Jr (Director of the Wine School MX), Natalia Badan (Owner of El Mogor Badan), Chef Rob Ruiz (The Land & Water Co.), Chef/Sommelier Mauricio Sanchez (We Wine Group), all readying themselves for note-taking, along with Chef Kurt Metzger (Kitchen 4140) presiding as technical judge on timing, chef plating, and other criterion. Taste, presentation, creativity and of course how well they paired with wines by Mogor Badan were facets being judged! 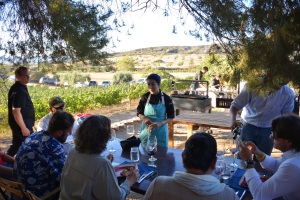 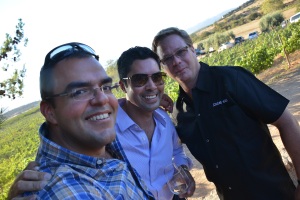 Strewn across the beautiful property were picnic style tables, bales of hay and a full-fledged mariachi band, to regale 160 guests including first timers as well as valle veterans! Star model/actress Emily Ratajkowski was even in attendance of this not-to-be-missed event! Picture by Chef’s Roll Photographer Rob Forsythe 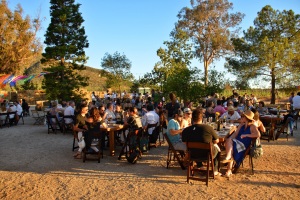 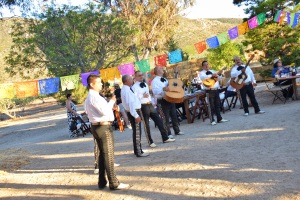 As we strolled around the property, taking in the sights,  we enjoyed wines poured from Lomita, Monte Xanic, Viñas de Garza, Vinos Aborigen & Lechuza Winery in addition to Mezcal Pierde Almas, and craft beer from Agua Mala! p.s shoutout for pouring beer all night long!

As the up-and-coming chefs competed, Chef Drew sent out salads, grilled vegetables and grilled meat from whole lambs made by the trio of mentoring chefs, fresh from the farms of El Mogor, all served on stylish and environmentally friendly VerTerra plates!! The evening was enlivened by cross-border culinary guru & emcee Andrew Spurgin‘s entertaining and mouthwatering repartee!

And the winner was….

Hard work paid off for Fabiola Aceves as she was announced the winner of the evening’s competition! Felicidades!! 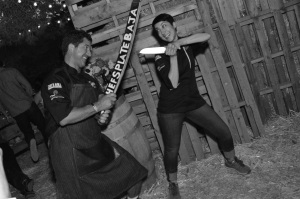 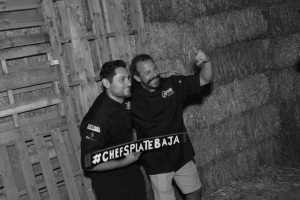 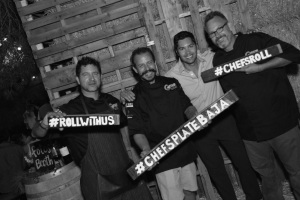 Here was the winning combination 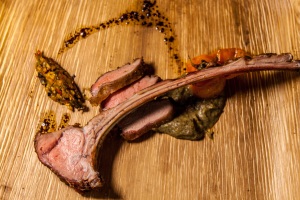 And as the end of the night neared, guests were notified that the bus had a flat tire and would take an extra 30 minutes to arrive…. only to erupt into cheers as that meant savoring the bonfire and the bonhomie a bit more.

Shout out to Paulina Deckman for musical coordination and attention to detail in making this night happen! 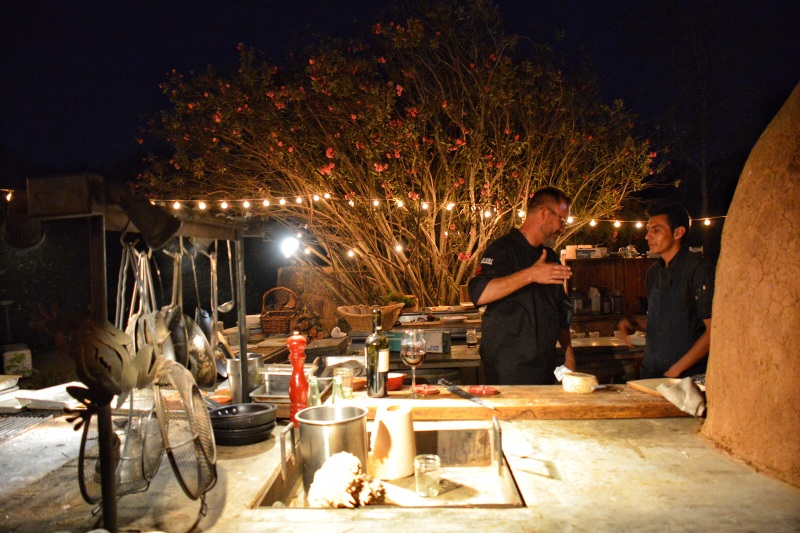